What problems can RPA help solve in your office? 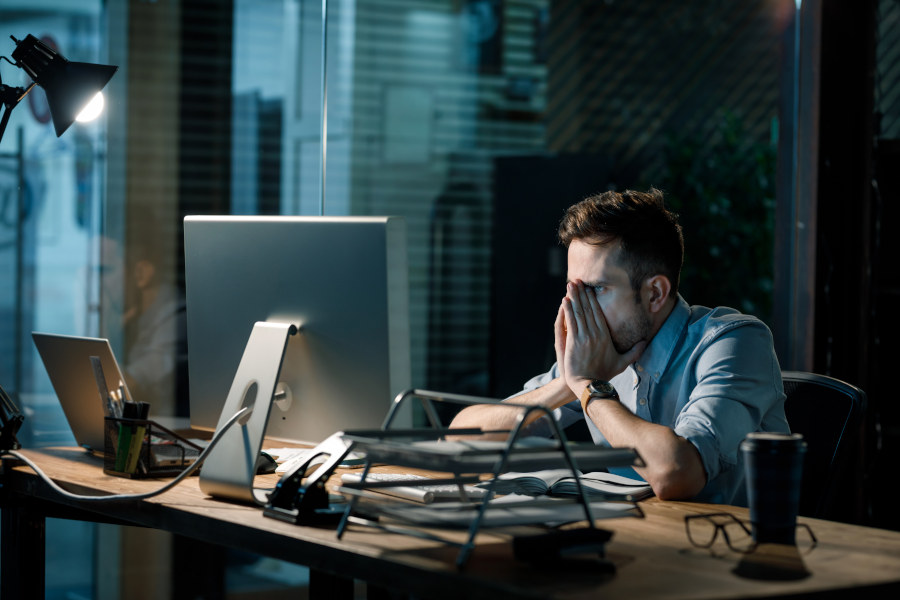 RPA is primarily suited to processes which are manual, repetitive, rule-based, and with a limited number of exceptions and a readable input.

In our experience though, particularly in small to medium companies who haven’t used RPA before, there generally needs to be some sort of ‘trigger’ event, or overarching problem that has reached a point where it needs fixed before RPA is considered.

Here are the most common problems that propel companies into automating some of their office processes using RPA:

Particularly during periods of low unemployment, it can be difficult to recruit and keep people in positions that aren’t the most exciting or stimulating.

If a business is struggling to recruit staff to do the more mundane jobs, then this will trigger interest in RPA as a possible solution.

Of course, this might require retraining of staff, but it could be a win-win all round, particularly if those vacant jobs are more rewarding for the employee.

Every business has to deal with staff members calling in sick on occasion. People get sick – it’s simply a part of life – and a part of doing business.

However, when such high levels of staff absenteeism and sick days become a problem for the business, then this is often an indicator of an underlying issue that needs to be addressed, as it’s not just about the financial impact this has on the business, but less staff means more people having to take on additional workloads, which simply isn’t fair or sustainable.

As a manager, if you’re seeing higher levels of staff sickness where those employees are typically in roles that could be considered boring or mundane, then RPA could offer an ideal solution to this problem.

Unlike humans, robots don’t care how boring a task is, they simply get on with it. This, not only saves you from a reduced workforce and low staff morale, but ensures that work is getting done reliably and for less cost than you’d be paying a human employee.

If your business is struggling to cope with demand during some parts of the year, while maintaining the level of work during other times, RPA bots could be the answer.

Once programmed, the scripts used to instruct the bot can be replicated onto other bots, thus giving your business almost unlimited capacity, and allowing you to cope with peaks and troughs.

Tags:AbsenteeismCapacityProblems SolvedStaff Shortages
We use cookies on our website to give you the most relevant experience by remembering your preferences and repeat visits. By clicking “Accept All”, you consent to the use of ALL the cookies. However, you may visit "Cookie Settings" to provide a controlled consent.
Cookie SettingsAccept All
Manage consent