What is Robots-as-a-Service (RAAS) 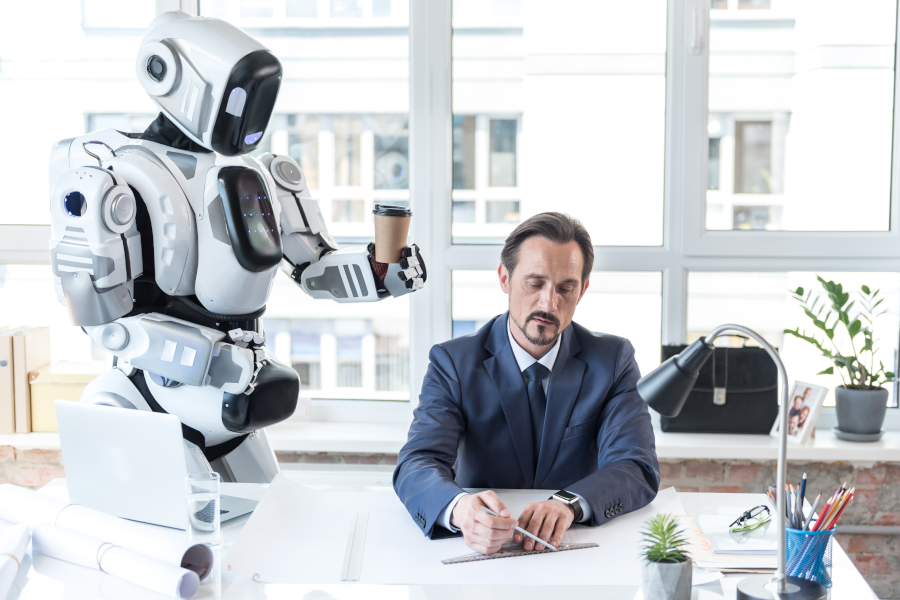 With this approach, the customer essentially pays a monthly fee for a business outcome or output from the RPA automation, not the bot and its code.

Typically customers pay a setup fee which far less than the overall development costs. Then they pay a monthly charge which spreads the additional development costs, and also covers the costs of maintenance to keep the RPA bot running smoothly.

In Autane’s case, once the RPA Bot has been developed and tested, we charge a setup fee of £1,000 for new automations which covers some of the initial bot development costs.

We then charge a monthly fee of £450 to cover the rest of the development costs and the cost of maintaining the RPA bot. On top of this, the bot’s run time minutes are charged to the customer on a per minute basis.

As an alternative to the RAAS, the customer would commission an RPA Developer to create the RPA Bot, then pay to maintain it, as and when required. Development costs can be sizeable, and even with the attractive benefits of using an RPA bot to conduct office processes, with this approach payback can take several months or even over a year to achieve. Also there is the added hassle of finding a developer when the bot needs maintenance.

With RAAS, payback can be a matter of weeks. Calculate RAAS payback for your RPA project using our online RPA estimator and payback tool on our pricing page.

Some RAAS services might require the customer to sign up to a minimum contract, so the RPA company can be sure to recoup their development costs. In Autane’ case, we only require 30 days notice if the customer wants to end the service.

We do this because we feel that our bots act like employees. If they perform they are unlikely to loose their jobs. Similiarly with Autane’s RAAS service, we aim to do whatever it takes for the customer to be happy with the RPA bot and retain its services on a longterm basis, based off performance, not contractual terms.

Tags:Robots-As-A-Service
We use cookies on our website to give you the most relevant experience by remembering your preferences and repeat visits. By clicking “Accept All”, you consent to the use of ALL the cookies. However, you may visit "Cookie Settings" to provide a controlled consent.
Cookie SettingsAccept All
Manage consent