What Are the Different Types of RPA Bots? 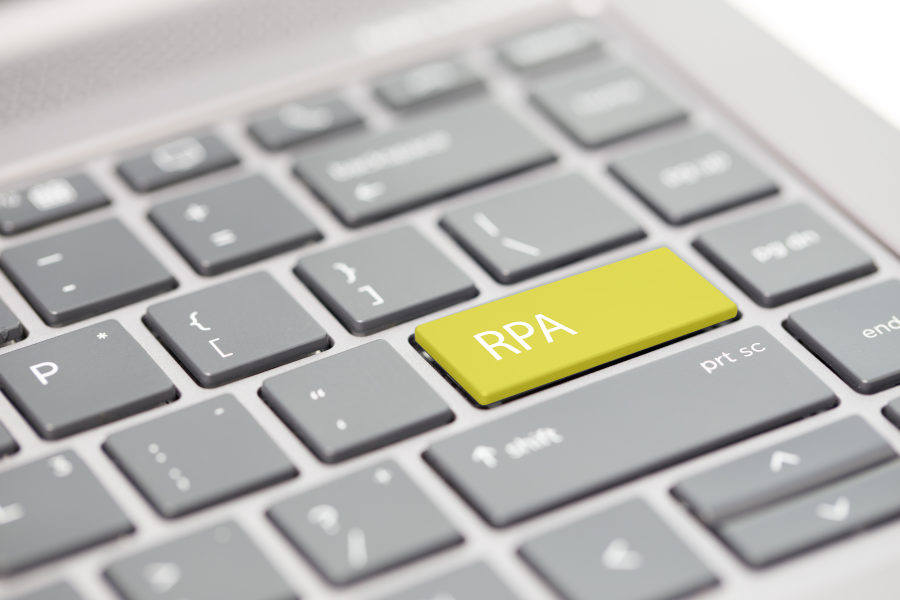 Difference between Unattended and Attended Bots

If you’ve spent much time in RPA circles, you’ll have heard bots being described as Attended and Unattended.

This is simply a way of describing the difference between a robot that is started is manually and is part of a process that involves a human (Attended) and one that runs completely independent of any human involvement whilst actioining an end-to-end process (Unattended).

An example of an Attended bot is one that works alongside a customer service rep. The bot would be started by the rep to go and gather certain customer information while the rep speaks on the phone with them.

Our Accounts Payable case study is great example of an Unattended bot. In this case, the RPA bot was scheduled to automatically check emails twice per day, and when there were emails from suppliers containing invoices to be processed, the bot would then do this automatically in the background.

Human in the loop is another term used to describe an Attended RPA bot.

As the name suggests, a human is still part of the process. However, the term tends to describe situations where human input is required.

For example, the bot might start the automation and then stop while it waits for someone to enter a password, or review some information that cannot be automated before it determines the next course of action; it also wouldn’t be able to solve a catcpha if one appeared and would need to wait for someone to do this.

Who starts an RPA process?

Normally, an Attended RPA process would be started manually by a human. To start this, a small software application is placed on the user’s laptop which displays a start button.

An Unattended process would be scheduled using a dashboard called an Orchestrator. This allows the user to schedule bots to run at different times of the day, and indicate which bot they would like to run the automation.

Tags:Attended BotHuman-in-the-LoopUnattended Bot
We use cookies on our website to give you the most relevant experience by remembering your preferences and repeat visits. By clicking “Accept All”, you consent to the use of ALL the cookies. However, you may visit "Cookie Settings" to provide a controlled consent.
Cookie SettingsAccept All
Manage consent