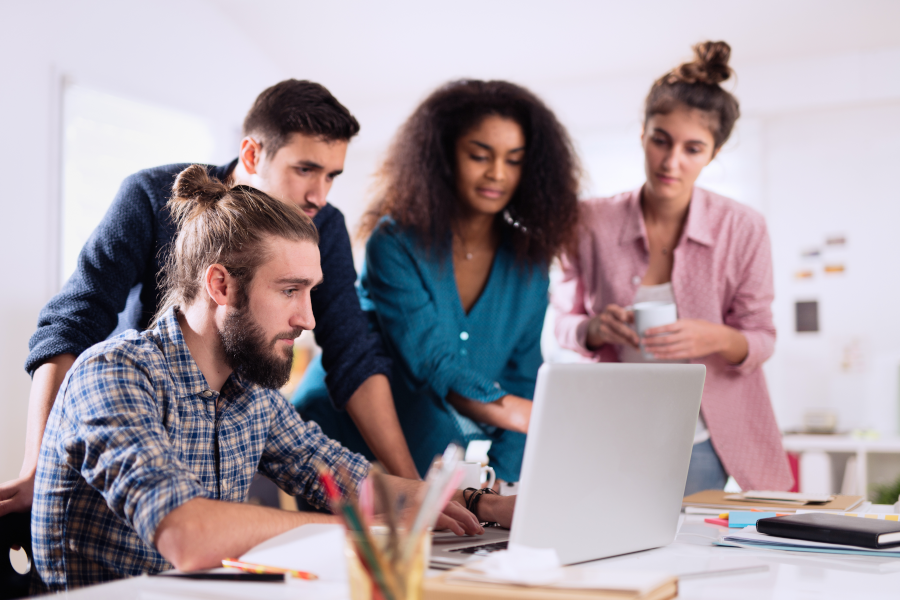 Regardless of the project in our experience there are 4 Key Players in an RPA Project, all of which play an important role in the success of its implementation.

Every RPA automation needs a project sponsor to make it a success. By sponsor, we mean an individual in the organisation who understands the benefits of the Bot, has promoted internally and is overseeing its introduction. This role could be taken by the Company Owner, MD, FD or Line manager, but is generally someone in a place of authority.

A smooth running and effective RPA Bot in production is directly related to the quality and accuracy of the PDD (Process Design Document), which in turn is related to having a motivated Subject Matter Expert (SME) on the team. Depending on the complexity of the process, this person might also be the Project Sponsor. Either way, it just needs to be someone who knows the process and can accurately describe all the steps.

The Business Analyst role is an important one for framing the project. Through discussion with the SME and Project Sponsor, the BA is the main writer of the PDD, ensuring all the process details are captured. Their role is partly project management, kicking off the project, and chasing information and liaising with the other RPA players. Lasting they are also involves in training the end user how to start the robot, and gain handover/signoff of the finished Bot. Sometimes the BA can also be an RPA developer.

Using the PDD, the RPA developer creates the Bot’s code (or script as it is known), and tests the full automation to ensure it fulfils all the requirement of the test schedule.